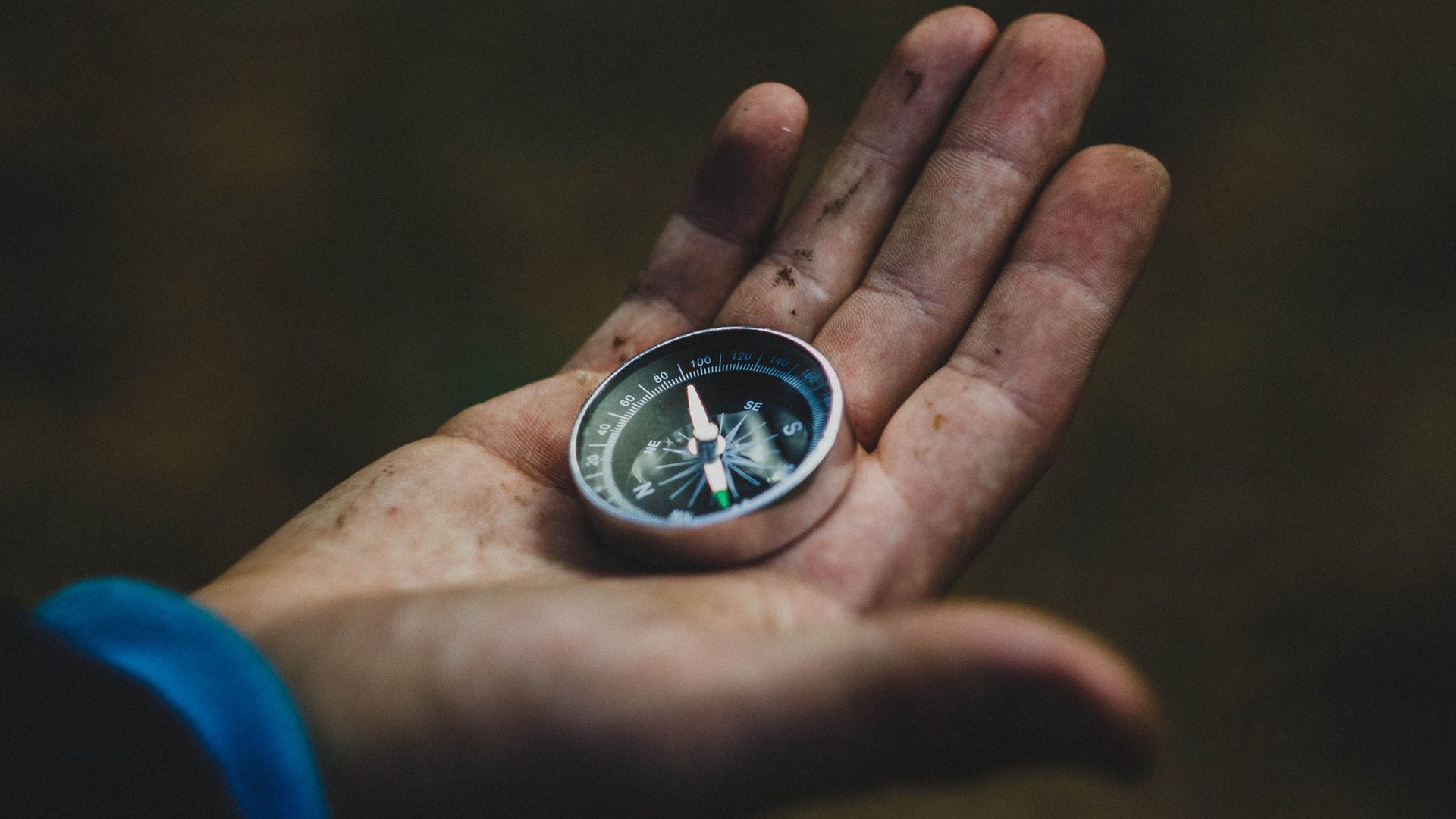 What is a risk management strategy? Which opportunity should we take and which risks should we avoid?

We do not always think in terms of risk management or have a risk management strategy but our decision making is continually influenced by how we perceive risk and by our attitude to risk.

One summer I was mountaineering in the French Alps with a group of friends.  We had just spent a few days bagging some routes when someone had the idea of tackling a nearby climb that was a higher grade than we were generally comfortable with.  That season there had been very little snow and the ridges were more exposed and icy than usual so – as this route was following a ridge – I argued that it would be in bad condition and it was likely to be even harder than the guidebook stated.  The weather was also set to change for the worse so as far as I could see the risks outweighed the opportunity.  I thought my logic was sound but the person who had proposed the climb was very persuasive and managed to get the other two members of the group to agree to give the climb a go.  It was three against one and I knew they needed four people to attempt the route so the pressure was on for me to accept the majority decision.  But I genuinely believed it was a not a safe option and I made myself very unpopular when I refused to climb and all we could do as a group was head back down the valley.  The other three found another willing climber and I, by now feeling somewhat sheepish, decided to go trekking for a couple of days on my own but below the snow line as I was now having to operate solo.  I spent most of the next few days feeling guilty about being stubborn but when I returned I found that my decision had been justified.  The weather had deteriorated and the route proved to be in poor condition as I had predicted.  After a few hours of struggling in dangerous conditions my old climbing partners had been forced to make an emergency descent and beat a hasty retreat back down the valley.  They were the lucky ones; that weekend ten people lost their lives in the Mont Blanc area as high winds whipped people off icy ridges.

Life is full of decisions and intuitively we are assessing risks all the time, even if they are not as obvious as the ones in the previous example.  As we pursue our dreams we will be frequently faced with various options of ways to achieve our aims.  In order to navigate our course we will have to assess all the factors that we can perceive, consider the risks we want to take, and make our decision as to the best way to go.  Sometimes to help answer the question ‘which way should I go?’ it is prudent to consider ‘which way shouldn’t I go?’ and this particular question is all about risk.

If a venture is deemed too risky it is the surest thing that will stop us acting – no matter how attractive the option first seemed – and therefore risks need to be identified, assessed, mitigated and managed so that we are in the best possible place to make our decisions.  Capacity for risk varies between people and situations so it is important to remember that this is an on-going process of identification and management.  At the same time we don’t want to become defensive, timid or risk averse; achieving bold visions means taking risks; we just need to make sure we have counted the cost before we commit ourselves.

When to consider risk

As with ‘How?’ the ‘Which?’ question comes further down the list because – as with resources – risks can often be overcome.  If you start by looking at the problems you will face you could easily become paralysed by fear before you even start.  Equally, if you start out without considering the risk at all you could quickly become disillusioned or make a serious mistake that could be hard to recover from.  Therefore it is at this stage, when we have a clear idea of what we need to achieve, that we look at the risks.

“Take calculated risks.  That is quite different from being rash.”  General George S Patton

How to manage risk

Unnecessary risks can be avoided by careful planning and this process is referred to as Risk Management.  Your approach to risk becomes your risk management strategy.

This exercise is helpful aid in decision-making but bear in mind that one should never make a decision out of fear.  Some risks will be big – you just need to know whether that danger is acceptable to achieve your aim.  Effective risk management helps us to achieve our mission, but with the risks considered and reduced as much as possible, not at the exclusion of risk entirely.  Remember, it is more important to do the right thing than the safe thing.

As you go into the process of identifying and evaluating the risks I recommend that you go through the following exercise first as an individual and then as a team. You are likely to find that as a team you will have a healthy discussion about how to categorise risks due to people’s different viewpoints; do not worry, this is a productive process and will help you all evaluate risks more accurately and learn more about how the team operates. If you don’t go through the process as an individual first you will not get the benefit of knowing how you perceive a risk before being influenced by the thinking of others so do try and consider things on your own first.

Here is an exercise you can go through to create a basic risk management strategy and plan for managing risk:

2 thoughts on “Risky business: risk management strategy and knowing when to take a chance”